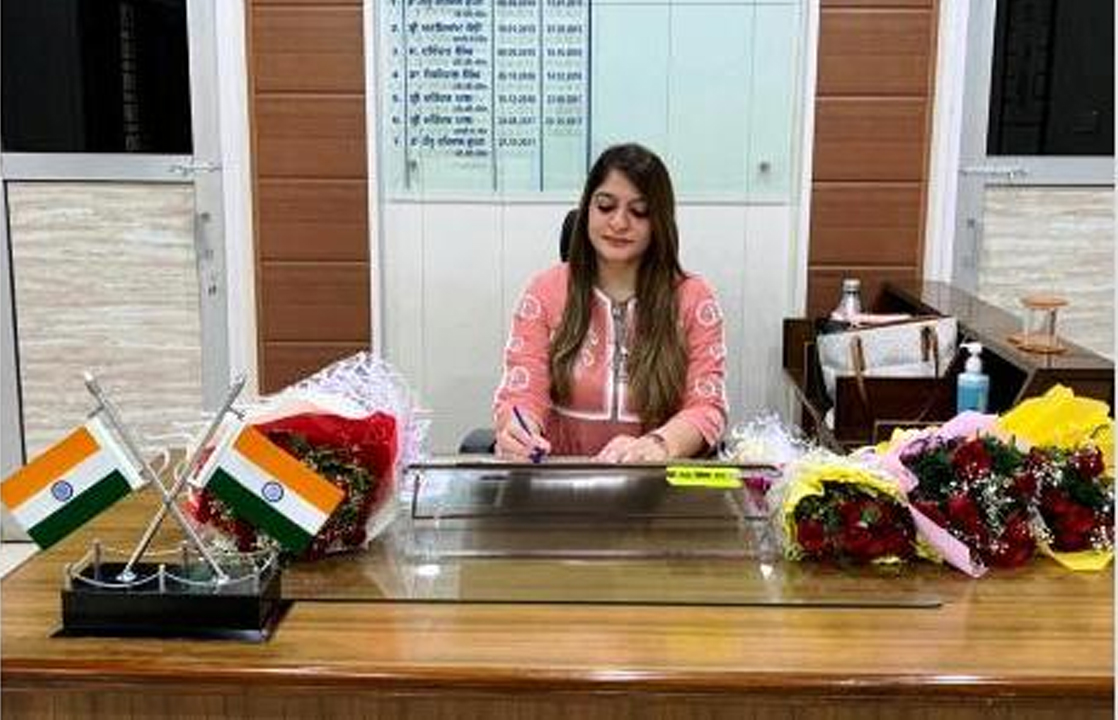 With a view to lighten the enormously increasing workload of the Deputy Commissioner, the post of Additional Deputy Commissioner, Jagraon was created in the year 2014. He has been vested with the following powers under the various Acts-within the limits of the district:-

As Collector under the following Acts:-

As Registrar under the Registration Act,1908.

As Deputy Commissioner Under the Punjab Aided School (Security of Services) Act,1969.

As Additional District Magistrate under the Arms Act of India and Petroleum Act,1934,

He has been appointed as Chairman of District Consultative Committee under Personal Accident Social Security Scheme vide Punjab Government Notification No 13/434/88-SW /9794 dated 27.9.1988.